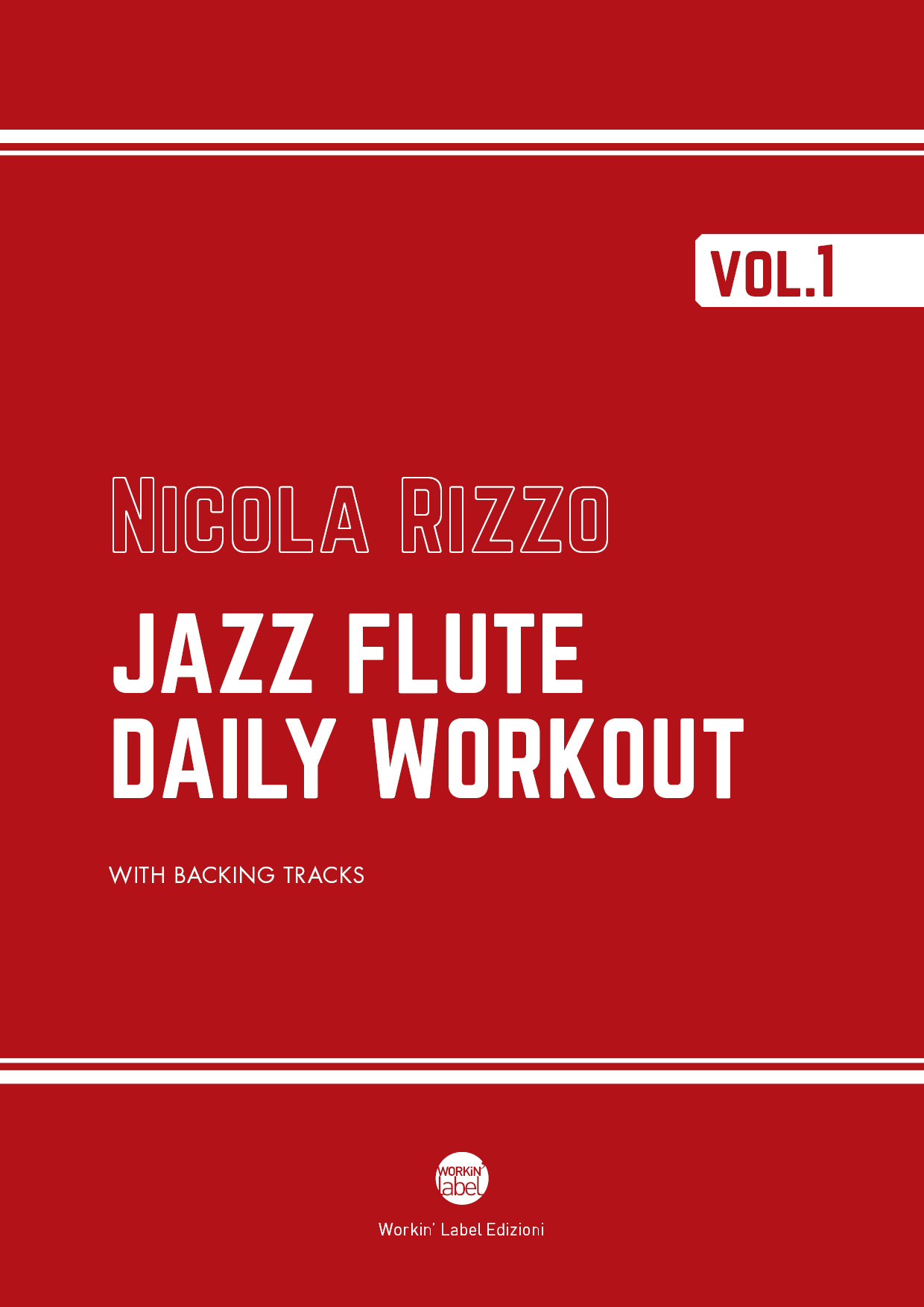 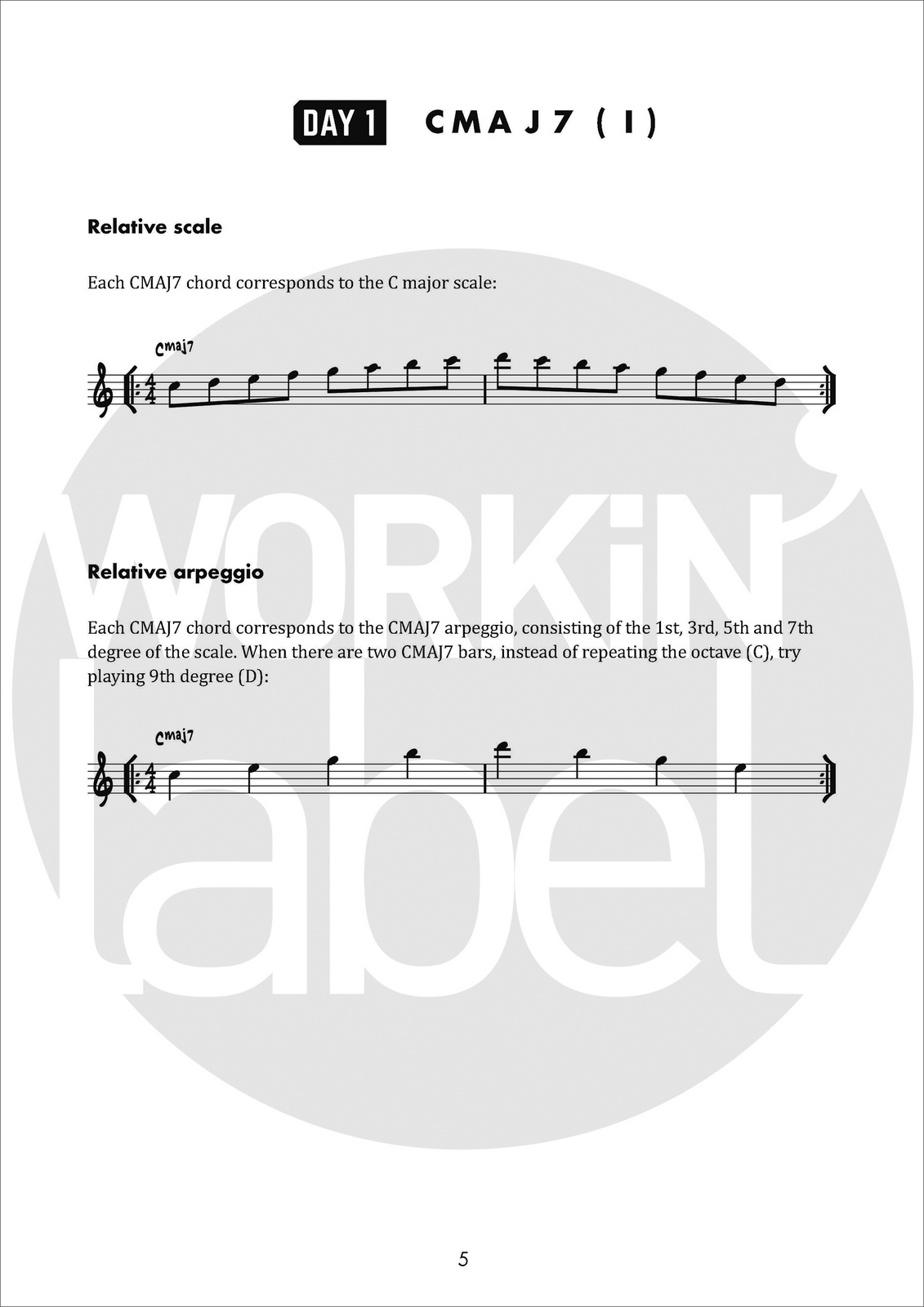 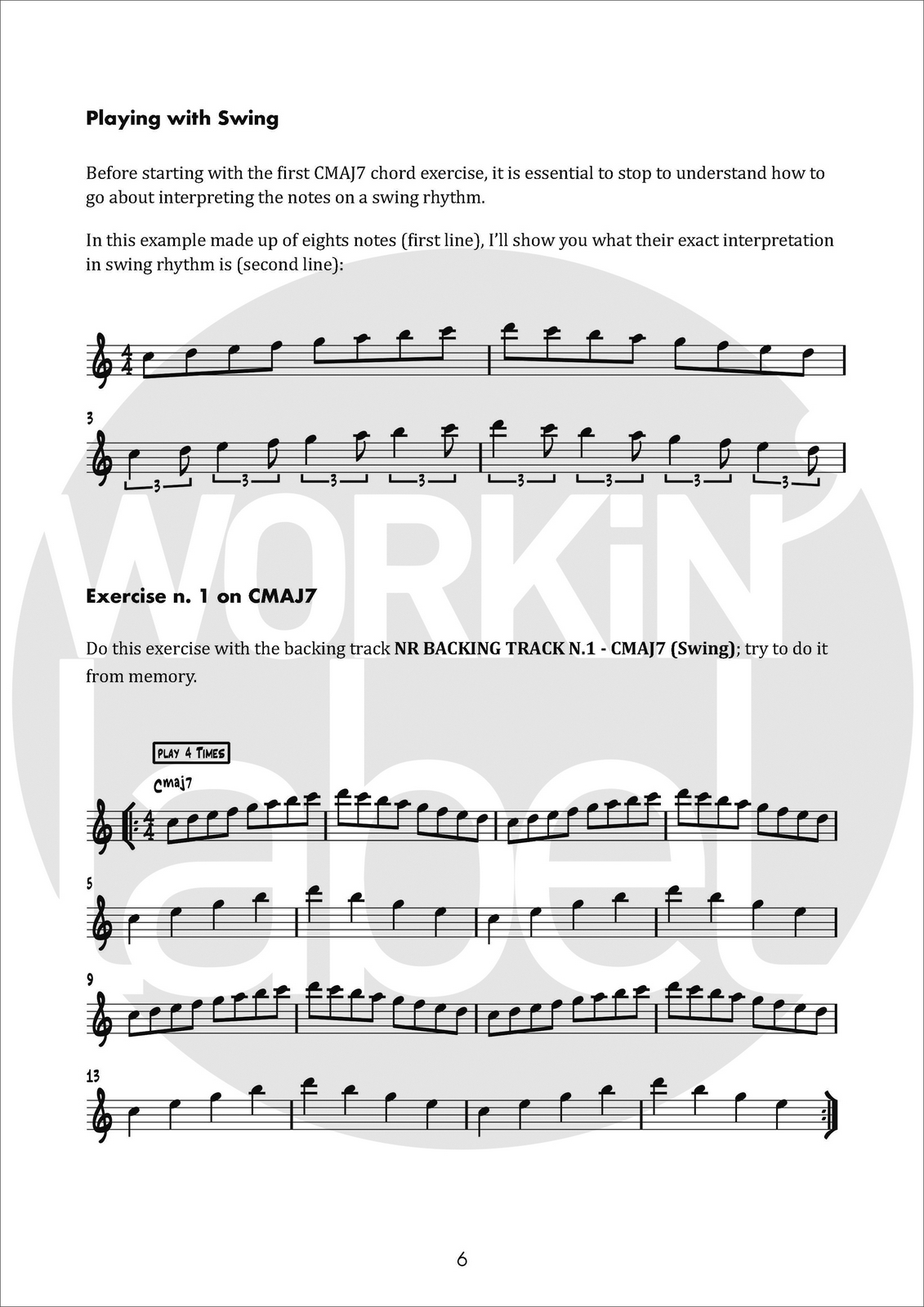 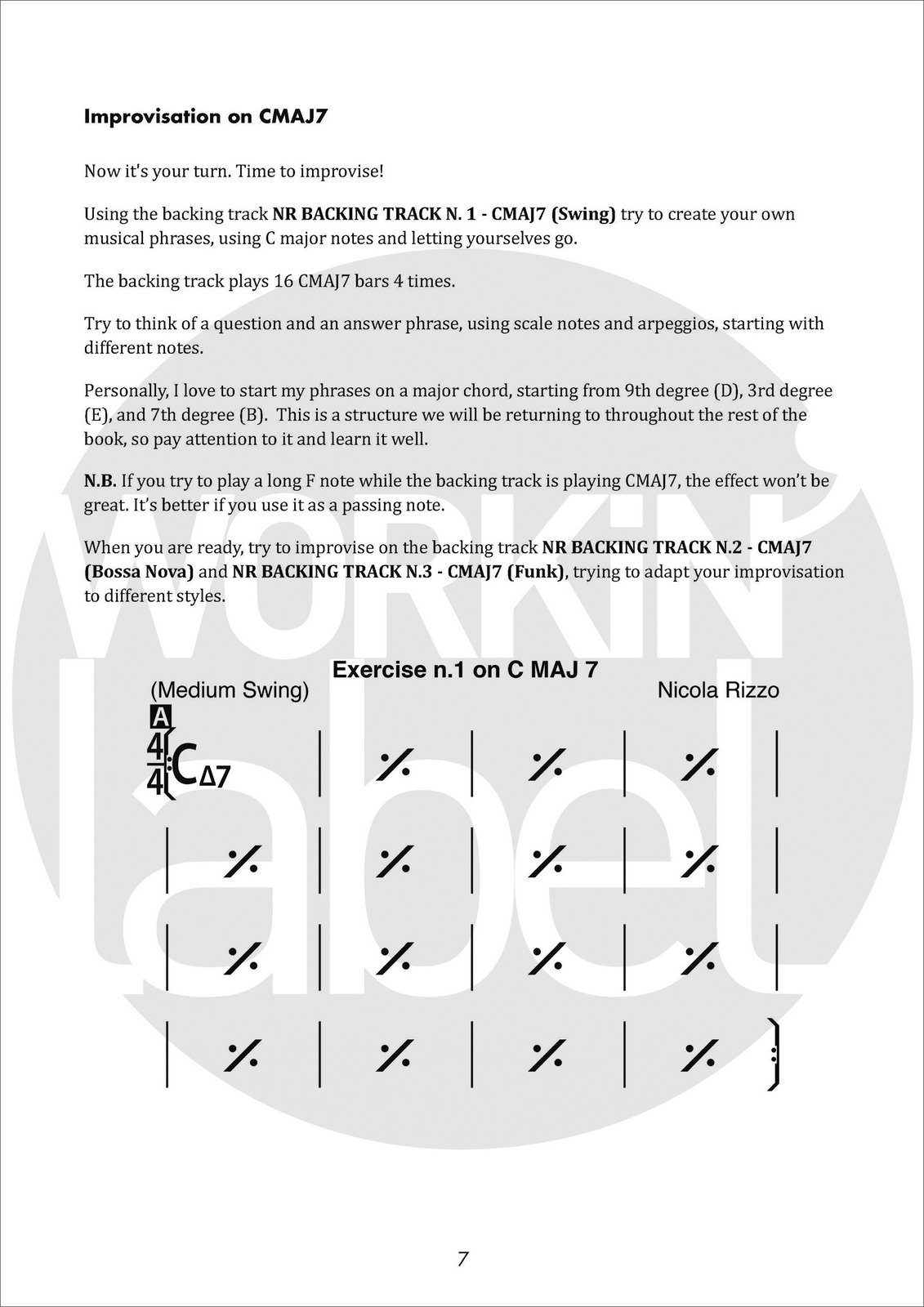 The method “Jazz Flute Daily Workout” written by Nicola Rizzo and published on Workin’ Label Editions is the first of a series, was written for all flutists who wish to embark on a new adventure and who are eager to explore the world of improvisation. It starts from the basics, through a precise scheme tried out with a lot of students with excellent results. The book is accompaigned by 55 backing tracks for daily practice. 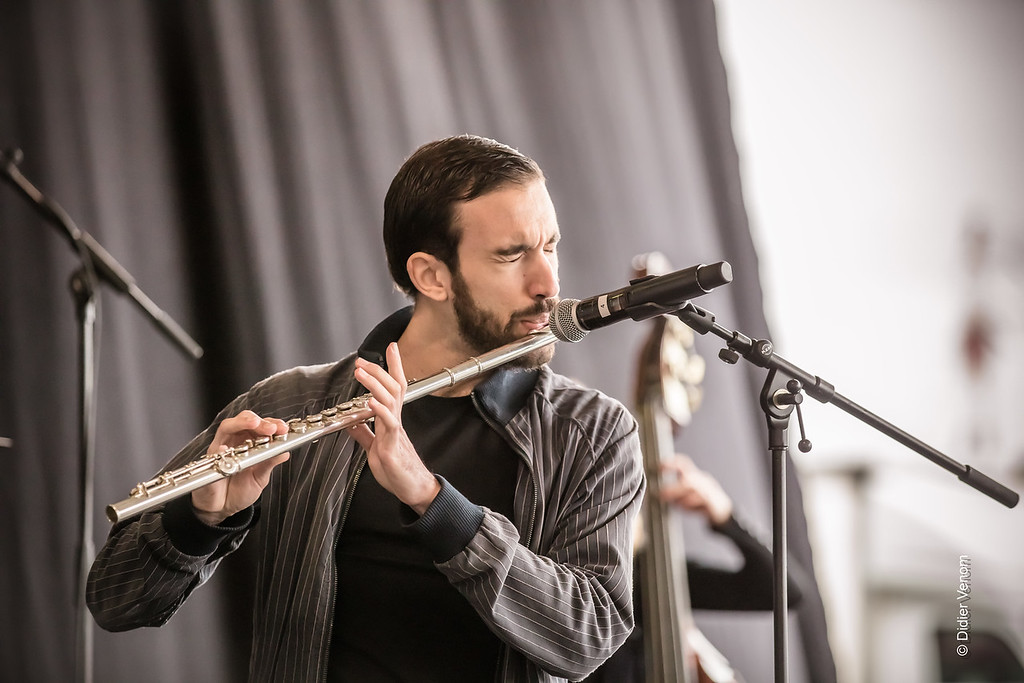 Nicola Rizzo graduated in flute with M° Lucia Rizzello at the “Cesare Pollini” Conservatory of Padua. He studied Jazz flute with M° Stefano Benini e Michele Gori and arrangement as well as composition with M° Massimo Colombo. He attended CPM Music Institute of Milan music production Master with Fabio Nuzzolese, Sandro Mussida and Diego Maggi. In 2013 he obtained his Second-Level Master Degree in Jazz at the “Giuseppe Verdi” Conservatory in Como with M° Riccardo Luppi. He attended many national and international masterclasses. He was awarded first prize at several national and international competitions as a soloist and in a duo with piano.

He moved to Paris where he was active in teaching classical and jazz flute at the Conservatory. He also founded the jazz quartet “Nicola Rizzo 4et” and produced two albums, "Salam" e “So What” together with the pianist Lucas Belkhiri.

He composes soundtracks for movies, theater, advertising and events. He is founder, with Nicolas Cornil, of the Music Scoring Agency “NN Music For Media Paris”. With Cornil he composed in 2016 the original music for the short film “Mohammed Le Prenom” by Malika Zairi, in competition at the “Festival of Cannes 2016” and the “New York International Film Festival 2016”.

He lived in London in 2018 where he created the “Nicola Rizzo London Trio” with the colombian guitarrist Oscar David and the catalan bassist Mireia Carbonell Gonzalez. He held some jazz flute masterclasses at the Conservatory of Chamonix (France) and Lecce (Italy)..